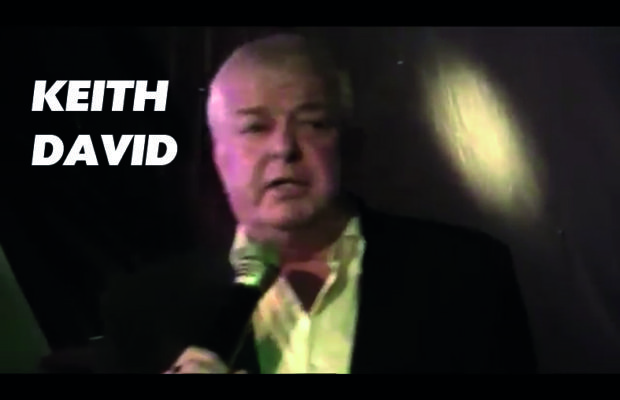 Keith David is very experienced entertainer of many years standing. In years gone by he formed the Comedy Showband called “Keith David and the Winterleaf” which were very popular with Keith as the lead singer of the band. Over the years Keith has developed his act to accommodate the changing climate in the Entertainment Industry by extending his repertoire to suit most audiences. As time went on, Keith injected comedy into his act providing more variety into his performance delighting audiences with his engagement with them establishing himself as a Vocal Entertainer. He has also began providing a set list for the older generation as well as a theme show entitled “The Welsh Show” with another partner.